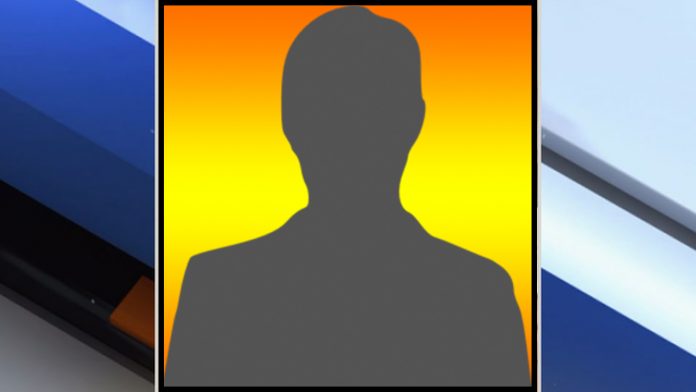 A taxi driver was found strangled and stabbed to death in his taxi early yesterday morning in the Markhaneya District of the city.

Mohammed Enamulhaq, 28, was found with several stab wounds to his chest, his seat belt had been wrapped around his neck and his hands were bound with his company uniform necktie.

Following the death of Mohammed Enamulhaq, 28, a taxi driver from Bangladesh, over eighty taxi drivers gathered in front of Al Ain courthouse in a show of solidarity. They demanded a safer work environment and to dispense with wearing neckties, which they say is the first thing an attacker might grab.

“I called and spoke to Mohammed just before midnight and he said he was going to come to the company accommodations to get some rest,” said Sharif al Islam, a fellow Bangladeshi taxi driver and friend of the deceased. “When he didn’t show up I called and kept calling him but he didn’t answer the phone. I went to the dispatcher and told him that Mohammed didn’t come back. He checked the GPS and saw that the car hadn’t moved and he wasn’t answering his phone. So the dispatcher called the police to check on him.”

Tawasul company management was called by the police yesterday morning.

“The police asked for his details and about his movement yesterday,” said a Tawasul representative who asked that he not be named. “We knew that something was wrong but didn’t know exactly what.”

Mr Enamulhaq’s body was taken to Al Ain Hospital mortuary in the early hours of the morning where a postmortem was performed.

His eldest brother, Alom Enamulhaq, collapsed at the entrance wailing over the loss of his brother, the youngest of seven siblings.

Mr Alom seemed to be in a daze when he came out of the mortuary after viewing his brother’s body, and he then went to the hospital mosque to pray. The other brother fainted into the arms of the taxi drivers who splashed water on his face to revive him.

“Mohammed was a very nice person, very peaceful, a good man,” said Fakhrul Islam, a Tawasul Taxi Company driver, also from Bangladesh. “He always stayed away from problems. Everyone liked him. He was so peaceful that if someone hit him he would not react. This is such a tragedy.”

Mr Enamulhaq had joined the Tawasul company just a month ago but had been a taxi driver in Al Ain for 10 years, previously working for Q-Link Taxi.

More than 15 drivers from several taxi companies had come to the mortuary in a show of support for their murdered colleague.

News of the murder left taxi drivers in the city afraid that they could meet the same fate.

“Today this happened to Mohammed, tomorrow it can be any of us,” said Azhar Sharif, a Pakistani driver, also employed by Tawasul. “I’ve been beaten before and called for help but no one comes to help us. There is no safety for drivers. Before this happened we felt somewhat safe but now we are afraid. I hope the police catch whoever did this.”

Shams Mohammed Shams, a Bangladeshi driver employed by Arabia Taxi Company said drivers are instructed not to fight back if assaulted. “I have been pushed and slapped several times but no one does anything to help us. To many people we are animals not humans. People try to scare us so they don’t pay or they beat us or run away. When we call the police, they try to help but they almost never find the person.”

A Tawasul representative said a possible motive for Mr Emanulhaq’s suspected murder was robbery. Yesterday afternoon, another Tawasul company driver was robbed but he was not injured.

The police would not comment on Mr Enamulhaq’s death.