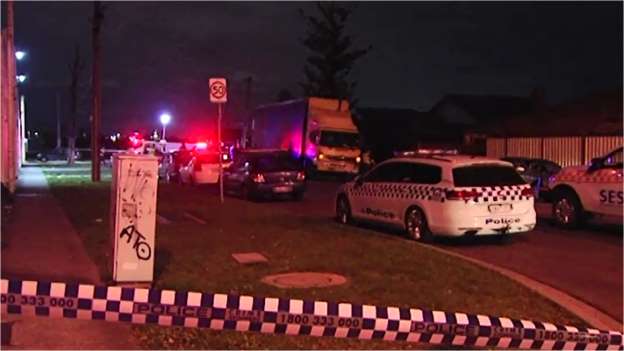 Birmingham, UK — Authorities are now hunting for the suspect of a robbery incident that left a taxi driver with stab wounds.

According to reports, the incident happened around 11pm on Saturday, August 24. The victim, who is on his 40s, drove to Saxelby Close to pick up a passenger.

However, during the ride, the passenger stabbed the driver several times, before fleeing with cash and his mobile phone.

Furthermore, the taxi driver allegedly suffered serious hand injuries. Emergency responders rushed him to a nearby hospital where he can be treated properly.

“This was a savage attack on a man who was going about his line of work,” Detective Sergeant Adam Marshall said in a statement. “He was lured to the street and stabbed, leaving him with potentially life-changing hand injuries.”

An investigation regarding the incident is currently on-going. Moreover, anyone with further information about the incident can call West Midlands Police on 101.