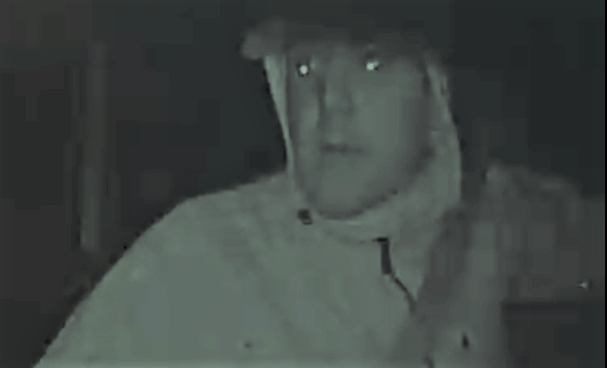 New Zealand — Police have arrested a 28-year-old man in connection to a knifepoint robbery of a Lower Hutt taxi driver.

According to reports, the incident occurred around 2:45am last Friday. The taxi driver, Harpreet Mattar, picked the suspect up outside Westfield Queensgate Mall in Lower Hutt.

After a couple of kilometers, the robber pulled out a knife and held it to the driver’s throat while demanding for money.

“I thought he was taking out money [but then he] pulled out a knife and put it on my neck,” Mattar said.

The taxi driver managed to escape from the scene, however, he sustained a cut to his hand and facial injuries.

On the other hand, the suspect fled from the vehicle on foot with cash.

Mattar told in a statement that he feels unsafe and was apprehensive about going to work following the incident.

The suspect is male, medium to solid build, wearing a black cap, white-hooded sweatshirt, a dark-coloured jacket over the hoodie, and light-coloured trousers.

“This is a callous attack on a hard-working taxi driver and I want to assure the community we are taking this very seriously and doing everything we can,” said Detective Senior Sergeant Martin Todd.

Police have apprehended the suspect and charged him with aggravated robbery. He will appear in Hutt Valley District Court today.

Investigators thanked community members who came forward with information to assist the investigation.