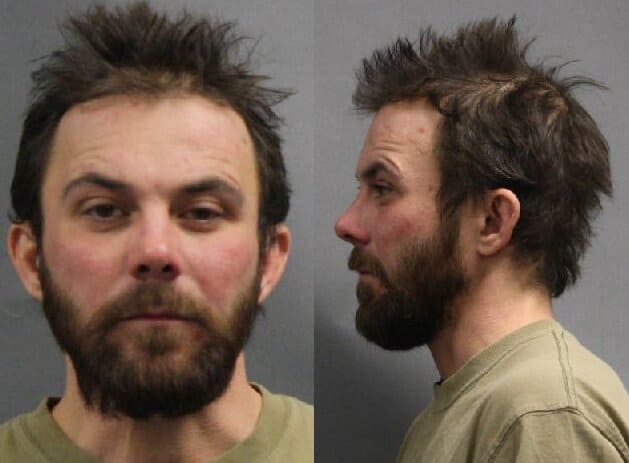 According to police, the 86-year old Robert Woodring, locally known as “Taxi Bob”, picked up Mr. Redmond from a bar. Furthermore, Mr. Redmond apparently spent the whole night drinking and bar employees insisted to the driver that they needed him taken away.

Mr. Woodring claimed he knew of Redmond from past incidences and didn’t want to drive him. However, since the employees insisted, he decided to drive him to his house.

When Mr. Woodring got the man home, Mr. Redwood was asleep in the back seat. The 86-year-old driver tried to remove him from the vehicle. However, Mr. Redmond woke up and punched him in the face, making the driver fall down to the ground.

Moreover, Mr. Redmond then repeatedly kicked him in the head and punched him. The driver suffered a concussion, facial bleeding and two black eyes from the attack.

Police was called to the incident where they found Mr. Woodring sitting in his vehicle with blood on his face. When asked about the incident, the local cabbie pointed out to the house where the assailant went.

Officers then knocked on the house in which Mr. Redmond answered the door. The man initially said he was home all night before revising his story saying he got back 90 minutes earlier from snowboarding. Police handcuffed Mr. Redmond and took him to custody.

Furthermore, the suspect pleaded guilty in June to attempted second-degree assault, a class 5 felony. District Judge Karen Romeo called the crime aggravated — noting the age of the victim and Redmond’s long criminal history. He was sentenced to five years in prison in addition to two years of parole and was granted 61 days of time served.