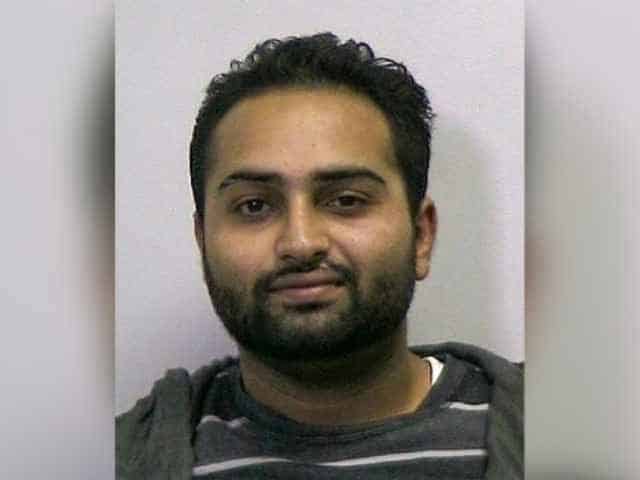 The woman allegedly had ordered food using the UberEATS app at around 3:05 am. A few minutes later, the driver arrived at the customer’s apartment with her order. The 26-year-old then noticed that she was groggy as she had taken a sleeping pill earlier.

He then started to force himself inside her room and raped the woman in her own apartment before fleeing the area.

Afterward, the woman contacted police to report the sex attack. Police officers arrived at the scene and found a glove that apparently belonged to the attacker. Officials then matched the fingerprint from the glove to the man which turned out as positive.

Furthermore, reports say that the driver was an illegal migrant from Bangladesh.

The suspect also allegedly bragged to his friends about the incident and even took a picture of the victim. However, the suspect’s family were disappointed with his behavior and cooperated with the police to find him.

UberEATS also worked with authorities to track down the driver. Police were finally able to arrest the suspect in Bordeaux this week. According to them, the Bangladeshi migrant was attempting to board a bus to Spain in an effort to escape French authorities.

This is among thousands of rape and sexual assault complaints Uber has dealt with. One of the most brutal incidents involved a Lebanon Uber driver who not only raped a 30-year-old woman but murdered her as well.