New York, USA — Despite having his license revoked 45 times, Uber driver Arman Belassarov continued to drive his car, according to police.

The 31-year-old driver was caught in his 2014 Toyota in Montauk at about 2:40 am, Saturday, June 29. Mr. Belassarov apparently stopped his car in the middle of the road, hence, blocking the traffic, an East Hampton Town police officer wrote. 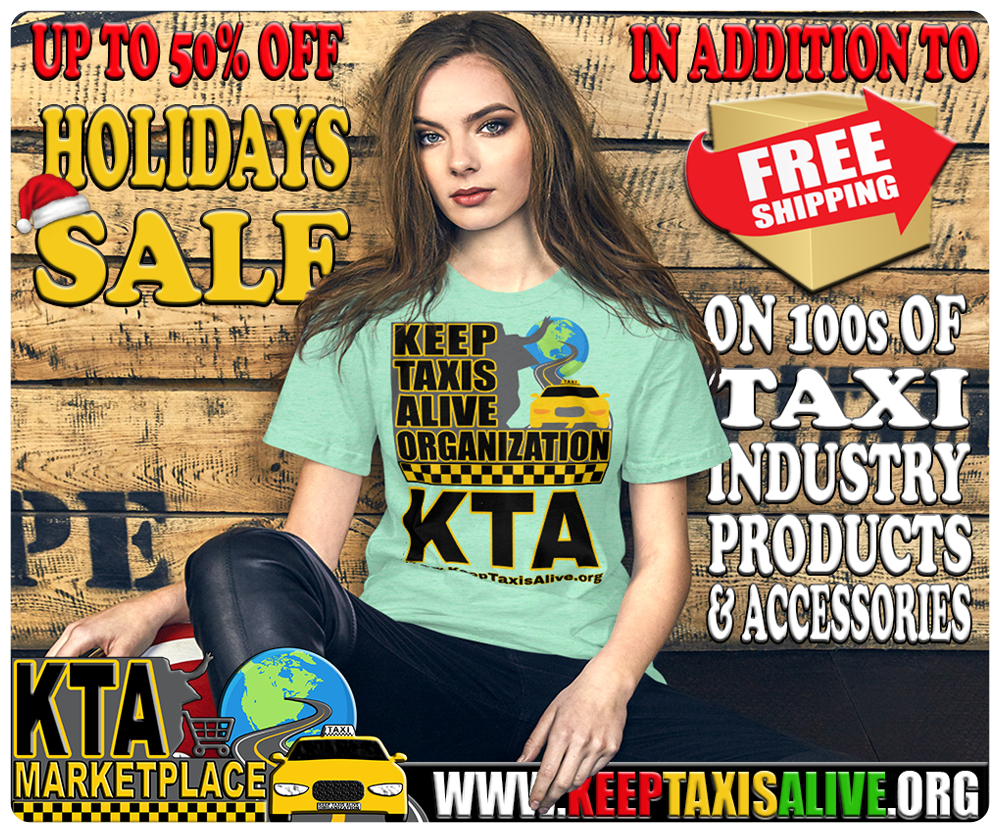 Moreover, a total of 66 points worth of conviction between 2016 and 2017 was found in the Uber driver’s license. Additionally, his license has been suspended in Manhattan, Queens, and Kings Counties between August 2017 and April 2019 for multiple speeding tickets.

Other than that, he also faces charges such as driving an uninsured, unregistered vehicle. The East Hampton Town police have impounded the 2014 Toyota.

Town Justice Lisa Rana looked at Mr. Belassarov. “I can tell you now, the way you are not going to be making money is by driving.”

Rana released the Uber driver on $2,000 bail. She warned him that if he has any more arrests, “the bail will change significantly”.

The Uber driver will return to court Wednesday, July 3.

Pretoria, South Africa - The taxi industry has welcomed the plan by the Department of Transport and Road Infrastructure in Gauteng to honor and...
Read more
News

Ankara, Turkey - Ankara Metropolitan Municipality did not leave the 4 thousand 7 taxi tradesmen who came to calibrate their taximeters at 700 points...
Read more 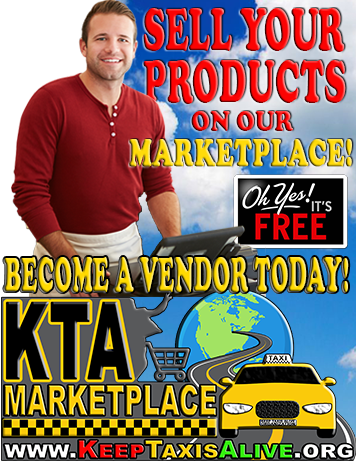