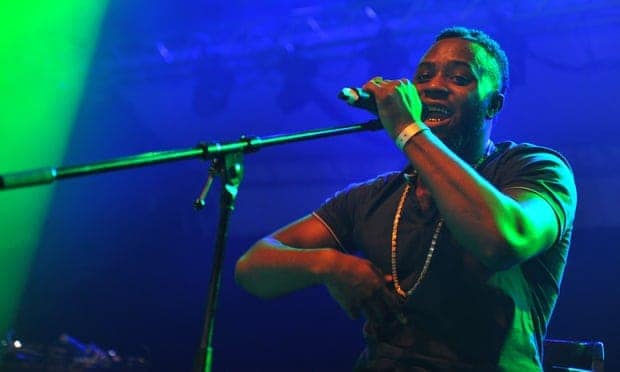 The 28 year-old rapper, also known as Blaine Johnson, was in a taxi to Staffordshire for his scheduled performance at the students’ union, when the car crash occurred. Three fellow passengers were rushed to the hospital for injuries. Both of the drivers who have serious injuries were rushed to Royal Stoke University hospital.

The police confirmed that the rapper was dead on the spot after the car he was in slammed into a red van, few miles from the University, last Saturday morning.

The police force requested for any witnesses and dash cam footages that may help the investigation.

Cadet gained his following through videos posted on YouTube, before releasing his first album, The Commitment, in 2016.

He was scheduled to perform at the London’s Wireless Festival this summer. The festival tweeted this Saturday that they would still keep the rapper’s performance in memory of Blaine.

Numerous artist expressed their tribute including the rapper’s cousin, Krept.

The University students’ union are saddened by the tragic news.

The rapper’s management will release their official statement as soon as more details have been gathered.